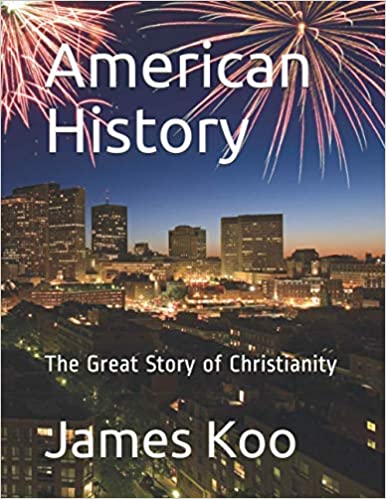 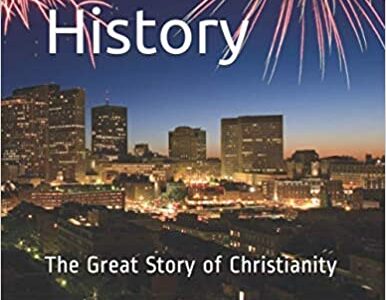 By doing history research, we can interpret and respond to our lives’ challenges in the present and future. No one can deny that American history began with European colonies and man’s challenge towards freedom, and that challenge started with freedom of faith.

Until the United States’ independence, the United States was a colony of British and European empires. Pilgrims and Puritans settled in American colonies through many immigrations, starting with Mayflower Voyage for religious freedom, and they played an essential role in establishing American identity. Also, various Protestants such as Presbyterians and Baptists settled in the new land of America.

The Great Awakening movement allowed us to experience spiritual revival and transformed to devote ourselves to the mission of God. In American history, The First Great Awakening (1735-1755) took place through the Pietistic movement. As a result of the First Great Awakening, evangelical Protestantism and republicanism were created in the United States. American characteristics developed politically with the concept of public Servant and American Christian values, such as socially justify. On this Christian basis, the leading founders made the first Prayer in the US congress through Christianity and led to American independence. All human beings, including Christians, come to know God, the master of human history, through historical studies.

The Pentecostal movement and the Azusa revival movement challenge us today for the presence of the Holy Spirit. Christian faith teaches that the knowledge of God and the experience of life and the good life are. The Pentecostal movement urges us to break away from our religious life, listen to God’s voice, and live a missionary life of spreading the gospel.